I have never done two posts in one day however today warranted my doing so. Maya Angelou will always be remembered for her poetry, magnificent writing abilities and so much more! Everyone has their way of making an impact in the world…writing was hers. She not only wrote but acted, directed movies, produced plays and public television programs. What I cherish her for the most is her role in the Civil Rights Movement. This is an ancestor that should never be forgotten! May your beautiful soul rest in peace.

Below is a piece written by Ms. Angelou as a tribute to Haiti!

I am a human being

Nothing human can be alien to me!

This statement was made

Terentius was a slave,

Sold to a Roman senator

Freed by that senator.

The most popular playwright in Rome.

Five of his plays

And that statement has

Not born white or free

Or with any chance

Of becoming a citizen

In the Rome of his day,

Nothing human can be alien to me!”

I have ingested and digested that statement.

And motivates me to say,

I would like to introduce Mr. and Mrs. Shaun Brunson!!!!! The couple officially tied the knot this past Sunday. What a lovely ceremony! Love is such a beautiful thing! I pray the Lord continues to bless this new couple as they begin their new life together! 🙂

Nooowww your girl was a part of the bridal party and her make up was hooked up! Let me show you! I was looking B-A-D!!! Oh and I did my own hair…which I am so very proud of! 🙂

Here are more pics from the wedding! Hope you all enjoy! 🙂 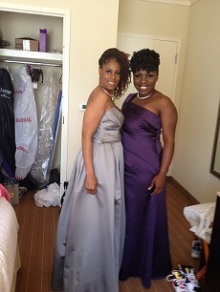 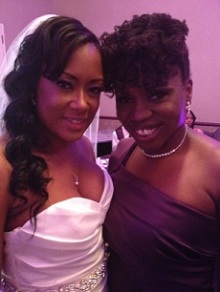 This weekend was really fun filled for me. Friday night I attended a free Comedy Show in downtown DC. Ain’t nothing like free y’all lol. Some of the stand-up comedy was iffy but some were quite hilarious. A good laugh doesn’t hurt every now and then. Saturday night I helped my good friend celebrate her last weekend as a single woman!! We attended dinner at the illustrious National Harbor in Oxon Hill, MD and partied hard on the U Street corridor. Those of you in the DC/MD/VA area know how live U Street can be! Check out the pics below. 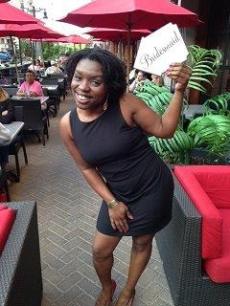 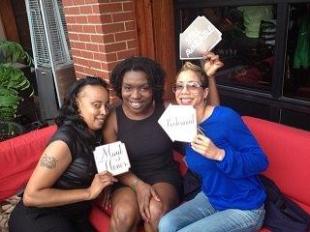 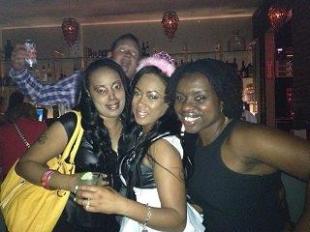 I also celebrated Haitian Flag Day yesterday. Had a blast with my friends and other Haitians like myself. I hope you all enjoyed your weekend as well! 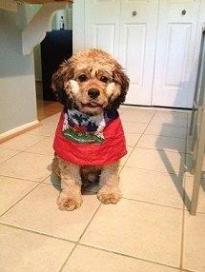 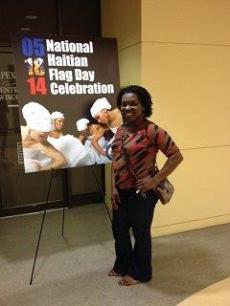 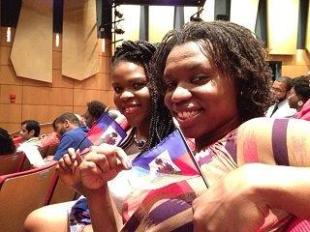 Haven’t posted alllll week…did you’ll miss me?! 🙂 Today I wanted to write some more about my Sisterlocks. Prior to making the decision of getting Sisterlocks I wanted to know as much as I possibly could about the process of locking and what oils are great for natural hair. I honestly want my journey as natural as possible. Upon my research I came across the 2 pictures below. They basically speak for themselves. The first explains the stages of the locking journey. I found it to be quite helpful because I can actually know what ‘stage’ my hair is in at different points in my journey (I’m in phase 2 btw).

The second photo explains the best oils for natural hair. We woman can be product junkies…OH I DEFINITELY DON’T MISS THOSE DAYS!!! So it’s great to know of products that will help bring moisture and shine to my locs. Right now I am not able to use any oils in my scalp but I am happy to have done research about what natural oils will potentially work best.

I hope all of this info helps some of you! If you have any other natural products that you use that you find quite helpful please feel free to share!

Happy Mother’s Day to the woman I aspire to become one day! The woman that prays day in & day out, who encourages me, who always knows the right things to say, who loves me unconditionally! I am the woman I am today because of you! Love you mommy! ❤️

One of the main reasons why I started blogging was to be able to share my Sisterlocks journey. I realized that I haven’t really said much about them so this blog post is dedicated to my babies. I call them my babies because I have to care for them as if they were my kids. Nourish them, maintain them, clean them, etc. That way they will grow from babies to mature adults 🙂

Lets start with my Sisterlocks Birth Certificate!
Typically an install would take two days but y’all know I had to be different. My sisterlock consultant had to do mine in a weeks time.
I will say my decision to lock my hair has been a great decision. I love the low maintenance! No more having to “do” my hair before work. Just get up and go. In about a month I will celebrate 1 year and this truly excites me. I can’t wait to see what the next few years will bring!
Below is a pic from the day after my installation: 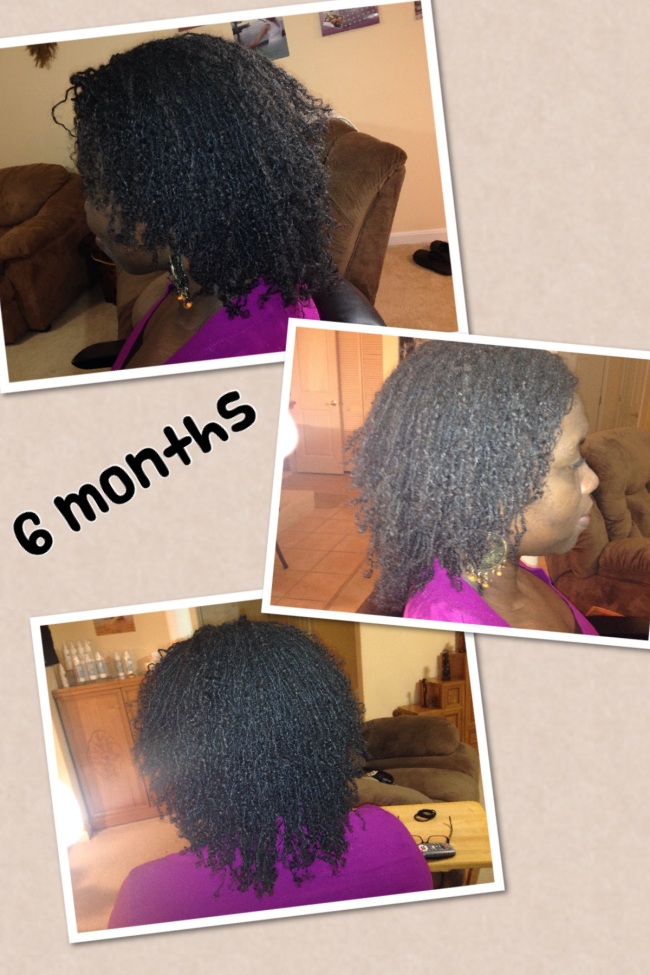 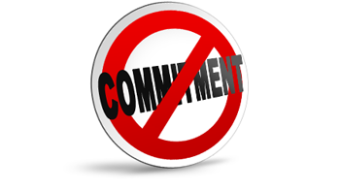 Ok so I’ve never had to deal with a man not committing to me. Probably because I’ve always made myself clear about wanting to eventually be in a relationship. However, if I’m just casually dating a man I don’t bring up the ‘r’ word. I just enjoy what we’ve made it. It was funny to come across this article written by Madame Noire about signs that point to why your man will never commit. Here they are:

Madame Noir provides an explanation for each reason and also mentions why most women ignore these reasons. And I had to chuckle at a few of them. Probably because I’ve had to deal with a few myself 🙂 But in all honesty I guess I would feel some kind of way if the guy I’m dating didn’t get jealous (reason # 1) if I was pushing up on some other man or if I mentioned how cute/handsome/fione (yes I said fione instead of fine lol) another man was. But jealousy isn’t for everyone so that reason didn’t constitute as a sign for me. Matter of fact I didn’t think a lot of these reasons were signs that he wouldn’t commit. Reasons # 5 and # 6 both seem like they can be character traits not necessarily reasons why he won’t commit. However, reasons # 2 and  # 3 (in my opinion) are legit. If his schedule is too rigid to make time/room for you there’s a problem. And if there are ‘couples’ outings, he’s in attendance and you aren’t invited as his plus 1…umm trust me he’s probably not interested in committing. You can decide for yourself if the other reasons hold any weight.

What are your thoughts? Especially to the men…I’m curious to know if some of you actually agree with this list. We all can guess that this article was probably written by a woman. 🙂 Leave your comments and thoughts below!